“Slowly, Moore punting along on his stick, pausing to point out the cottage where Wordsworth stayed, we made the ascent of the old coaching road of Shooters Hill.”: an intriguing aside in a Diary meditation on the Olympics by Iain Sinclair set me off on another quest. Where did the Lake Poet William Wordsworth stay in Shooters Hill, and what other poets have hilly associations? Google didn’t reveal very much – just a non-committal mention in Chapter 10 of the Survey of London explaining the name of a block of flats near Woolwich Common. Neither did a scan through several biographies of Wordsworth in the British Library provide any illumination.

In the Woolwich Library W.T. Vincent gave me an answer in a chapter entitled Genius in his Records of the Woolwich District:

William Wordsworth the poet dwelt for a while in Nightingale Vale, Woolwich, just by the boundary line which divides Woolwich and Plumstead. The house in which he resided is now No 3, Nightingale Place, and stands facing Brook Hill Road looking north. The adjoining houses, opposite the Lord Clyde, have been rebuilt but this remains undisturbed, the easternmost of the old buildings.

The snippet from Alan Godfrey Maps‘ reprint of the 1866 Ordnance Survey map of Woolwich below shows the Lord Clyde and the row of cottages opposite – you may need to click to enlarge the map to see them. I assume the easternmost of the row of cottages in the centre of the red circle is the one Vincent was referring to: unfortunately it has since been replaced by a block of flats. The map also shows Brookhill Park, just across the road from No 3, Nightingale Place, behind the Lord Clyde – also now covered with housing.

So many Nightingales: and far and near 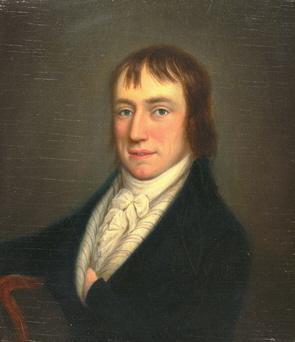 In wood and thicket over the wide grove
They answer and provoke each other’s songs –
With skirmish and capricious passagings,
And murmurs musical and swift jug jug
And one low piping sound more sweet than all –
Stirring the air with such an harmony,
That should you close your eyes, you might almost
Forget it was not day!

However it seems a little unlikely that Wordsworth’s poem was inspired by our local Nightingales: “The Nightingale” was written in 1798 and  Vincent’s source Sir Edward Perrott says he met Wordsworth in Nightingale Place in 1835.

W.T. Vincent’s article about Genius  also mentions Woolwich-born cavalier poet Richard Lovelace from the 17th century and Robert Bloomfield  who married a Woolwich girl and Vincent says lived near Nightingale Vale. Lovelace’s best known poem, “To Althea, from Prison” was written when he was held in Gatehouse Prison in 1641 for presenting a pro-royalist petition to the House of Commons, and includes the famous lines “: 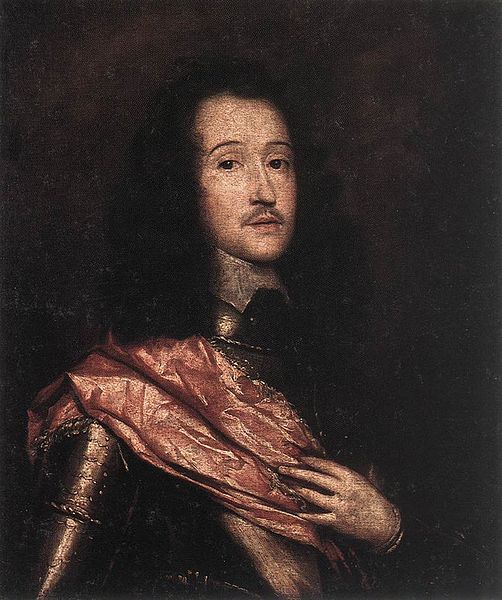 Stone walls do not a prison make,
Nor iron bars a cage;
Minds innocent and quiet take
That for an hermitage;
If I have freedom in my love,
And in my soul am free,
Angels alone that soar above,
Enjoy such liberty.

To Althea, from Prison was set to a delicate melody by Dave Swarbrick and appeared on Fairport Convention’s 1973 album “Nine”. It provides the soundtrack to the YouTube video below.

I haven’t been able to confirm that Robert Bloomfield lived in the vicinity of Nightingale vale, but he was clearly very familiar with Shooters Hill , which was the title of one of his poems. It includes this verse about Sevendroog Castle:

This far-seen monumental tower
Records th’ achievements of the brave,
And Angria’s subjugated power,
Who plunder’d on the eastern wave.
I would not that such turrets rise
To point out where my bones are laid;
Save that some wandering bard might prize
The comforts of its broad cool shade.

Angria, also known as Tology Angrier, was the name of the cruel pirate king that Sir William James defeated at Suvarnadurg.

Shooters Hill has appeared in the title of poems by modern poets too. For example “walking over / Shooters Hill” by  M Lewis Redford, who grew up in the area and also wrote a poem called “46 Eglinton Hill“. Another is “When I lived on Shooters Hill…“, a video performance of part of a poem by David Marshall.

But my favourite current poem related to Shooters Hill is Suzanna Fitzpatrick’s intimately observed and vividly expressed poem Lamb 001 inspired by her lambing experience at Woodlands Farm. Lamb 001 was commended in the Poetry London Poetry Competition 2012.

It’s time.  Nudged by some internal clock
the first ewe shifts, distracted suddenly;
eyes on the middle distance, focussing
on something coming nearer.  She avoids

the others, huddles up against a wall,
paws at the straw to make herself a nest
but can’t get comfortable; lies down, gets up,
lies down again.  She lifts her nose

as if the sky has just occurred to her;
top lip curling in an effortful sneer,
stargazing.  Below her tail, a globe
of amber liquid grows like a balloon

with life’s imperative: two hooves, a head,
eyes tightly sealed against the rapid slide
from womb to straw.  Her birth trance snapped, she turns
and licks him; murmuring, oblivious

of the flock, which gathers as if magnetised
into a semicircle; each head bowed
in concentration, waiting for that first
uncertain, commanding bleat.